Bazzi Breaks It Down 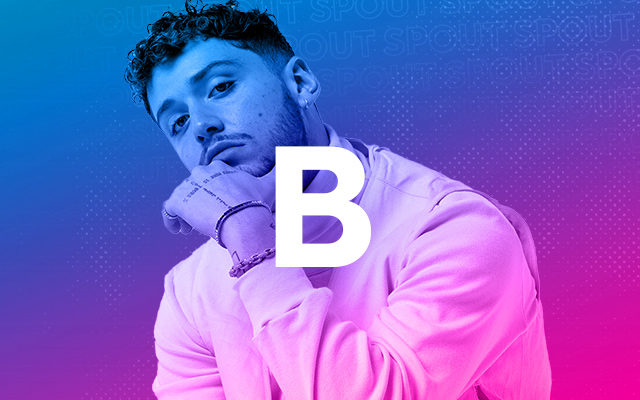 One day he was posting covers online, and what felt like the next day, he was a pop star. But his journey wasn’t that simple.

Born outside of Detroit, Bazzi began his quest to be an artist by learning multiple instruments and performing songs for his classmates. With some encouragement from his parents, Bazzi tried out for America’s Got Talent and The Voice. On both auditions, the judges missed this diamond in the rough.

Fast forward a couple of years, and Bazzi has now toured with Justin Timberlake, Camila Cabello and been nominated for an MTV award.

But even with those achievements, Bazzi, like many others, has struggled during the pandemic. In a recent open letter, he writes, “I’ve let a drug problem get out of hand. I’ve been drinking my boredom away. I’ve had no sense of structure or anything to work or live towards.” Thankfully Bazzi ended the note with encouraging words thanking his fans and admitting he’s ready for change.

In episode 29 of the Spout Podcast, Bazzi joins DJ Automatic of the Phoniex Suns to talk about the start of the 2022 NBA season, what he has in store musically, how his parents played an essential role in his career and makes a bold prediction for who will be crowned NBA champs.

October 21st, 2021
View full playlist
Latest Podcasts
Connect With Us Listen To Us On