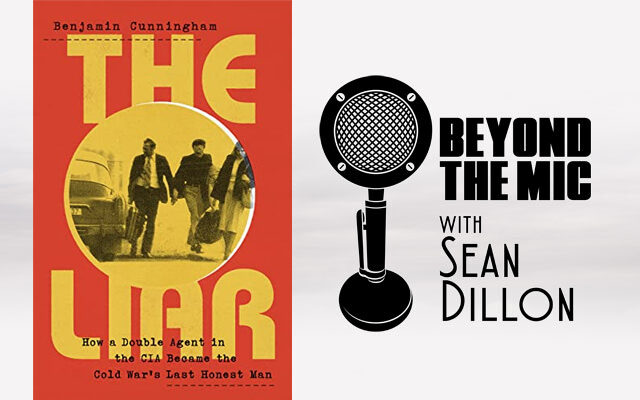 Author Benjamin Cunningham thinks Connery is the best Bond, lost his last Muay Thai fight and we THINK he is not a spy. The book is “The Liar: How a Double Agent in the CIA Became the Last Honest Man of the Cold War”.