After six long years, Friday morning The Jonas Brothers dropped a brand new single, “Sucker”, and released the video for the song too!  Watch it below, and hear their new song all weekend on Mix 100.3!

This was me as a 13 year old, dancing in my room to the Jonas Brothers.

I can say this will also be me as a 23 year old, TONIGHT dancing in my room to the new Jonas Brothers single. pic.twitter.com/rRyquVCIaP

since the jonas brothers are back i can finally whip out my nick photocard that i had kept all these years pic.twitter.com/rJtOJt6AIR 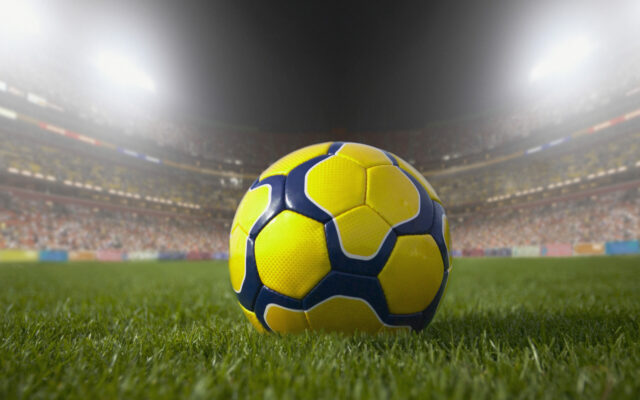