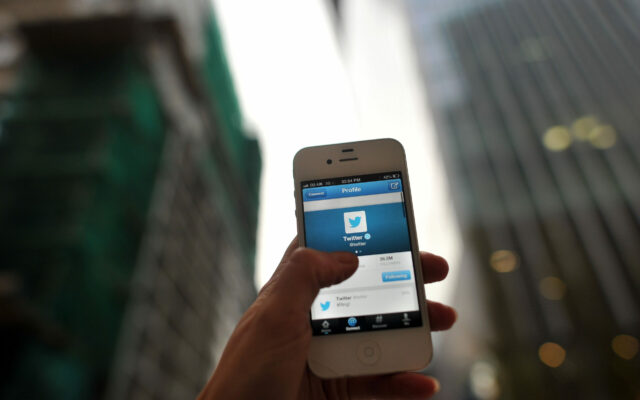 LONDON, ENGLAND - NOVEMBER 07: In this photo illustration, The Twitter logo is displayed on a mobile device as the company announced it's initial public offering and debut on the New York Stock Exchange on November 7, 2013 in London, England. Twitter went public on the NYSE opening at USD 26 per share, valuing the company's worth at an estimated USD 18 billion. (Photo by Bethany Clarke/Getty Images)

Producer Nick brings us some news highlights of the day, like… $2.04 billion Powerball jackpot winner, new “official” grey verification checkmarks and so much more. (Audio starts at 1:33)

PLUS the BIG MONEY What Is That?

Listen to “Just So You Know – Double Twitter Checkmarks” on Spreaker. 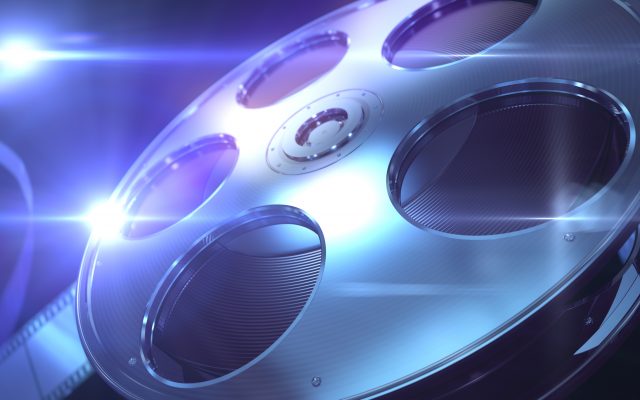