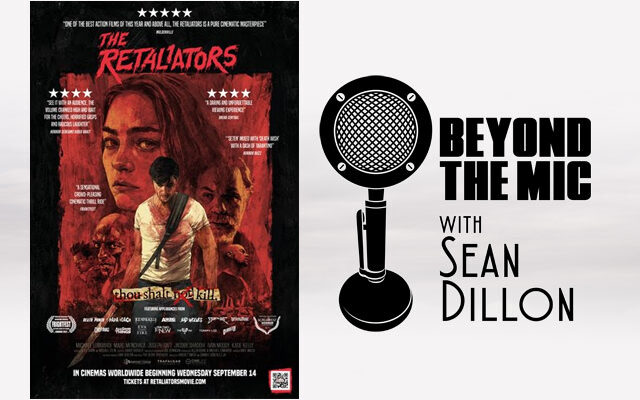 Michael Lombardi almost played for a band named Fake Baby Head, worst part of his tennis game is his serve. He wants you to see his movie “The Retaliators”. Time for a Beyond the Mic Short Cut.