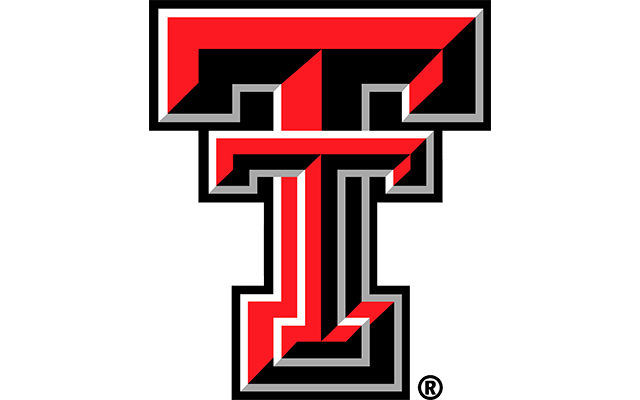 Blidi, who hails from roughly 100 miles from Texas Tech’s campus, becomes the 16th high school prospect to ink with the Red Raiders this cycle and the 20th recruit overall as Wells and his staff previously committed a large class during the early signing period in December.

“We are excited to add to this class with Philip,” Wells said. “Our goal will always be to keep the top players in West Texas and Eastern New Mexico here at Texas Tech, and Philip definitely fits that description. He joins a talented class that we will continue to build over the upcoming months.”

Blidi, the top high school prospect in the state of New Mexico according to 247Sports, helped lead Portales to the Class 4A state title this past season after totaling more than 80 tackles from his defensive end position. He garnered first team All-State honors following both his junior and senior seasons and was named the state’s top defensive lineman by Rivals this past season.

“Philip is a talented defensive lineman who played on both sides of the ball for one of the top high school programs in the state of New Mexico,” Wells said. “We look forward to getting Philip to campus this summer to work with our strength staff and Coach Randolph. He will be a great addition to our defense.”

Below is a full bio for Blidi as well as an updated listing of Texas Tech’s entire 2020 signing class.

Signed National Letter of Intent … attended Portales High School in Portales, N.M. … attended high school roughly 100 miles from the Texas Tech campus in the eastern part of New Mexico … grew up in Trenton, N.J. before moving to Portales in junior high … will become the first football athlete from Portales to play for a FBS program since 2000 … ranked as the top prospect at any position in the state of New Mexico by 247Sports … helped lead Portales to a 12-1 overall record and the Class 4A state title as a senior … first team All-State honoree as a defensive end as both a junior and senior … recognized as the Defensive Lineman of the Year for the state of New Mexico as a senior by NMPreps and Rivals … actually played both sides of the ball throughout his prep career as a starter on the offensive line as well … totaled more than 80 tackles  despite often facing double teams throughout his senior season … posted 90 tackles, including 14.0 that went for a loss, as a junior in 2018 … recorded four sacks and a forced fumble that season as well … part of the Portales team that also won the state title his freshman season in 2016 … also a member of the Portales basketball and track and field programs … placed third in the Class 4A shot put as a junior … three-star prospect by the likes of ESPN, Rivals and 247Sports … listed as the No. 14 strong-side defensive end in the country by 247Sports … ranked among the top 400 prospects in the country by 247Sports … CHOSE TEXAS TECH OVER: Kansas, Utah, UCLA, New Mexico, New Mexico State, SMU, Tulsa and UTEP.