Texas Tech’s upcoming midweek game will be played as originally scheduled on April 24.

LUBBOCK, Texas – The No. 10 Texas Tech baseball program announced it has rescheduled this Tuesday’s midweek tilt with New Mexico back to its originally scheduled date of April 24, due to severe weather forecasted in the Lubbock area Tuesday.

The Red Raiders and Lobos announced Friday that the two teams mutually agreed to split up a two-game midweek series on April 23-24 in Lubbock and move the April 24 date to this Tuesday (March 12). An uncooperative weather forecast has forced the series dates back to the original schedule.

The Red Raiders will now gear up for conference play as they travel to Austin for its first Big 12 series of the season this weekend at No. 12 Texas. The three-game set begins with a 6:30 p.m. first pitch on Friday, Mar. 15, from UFCU Disch-Falk Field. All three games will be shown on the Longhorn Network. 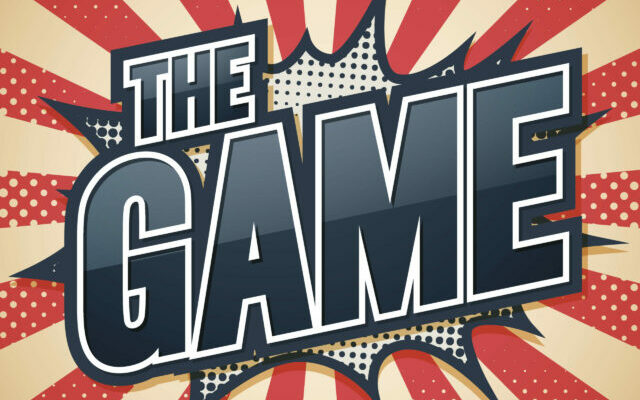 Producer Nick's Game of the Week